You are here: Things to Do > The story of Rjukan

The story of Rjukan 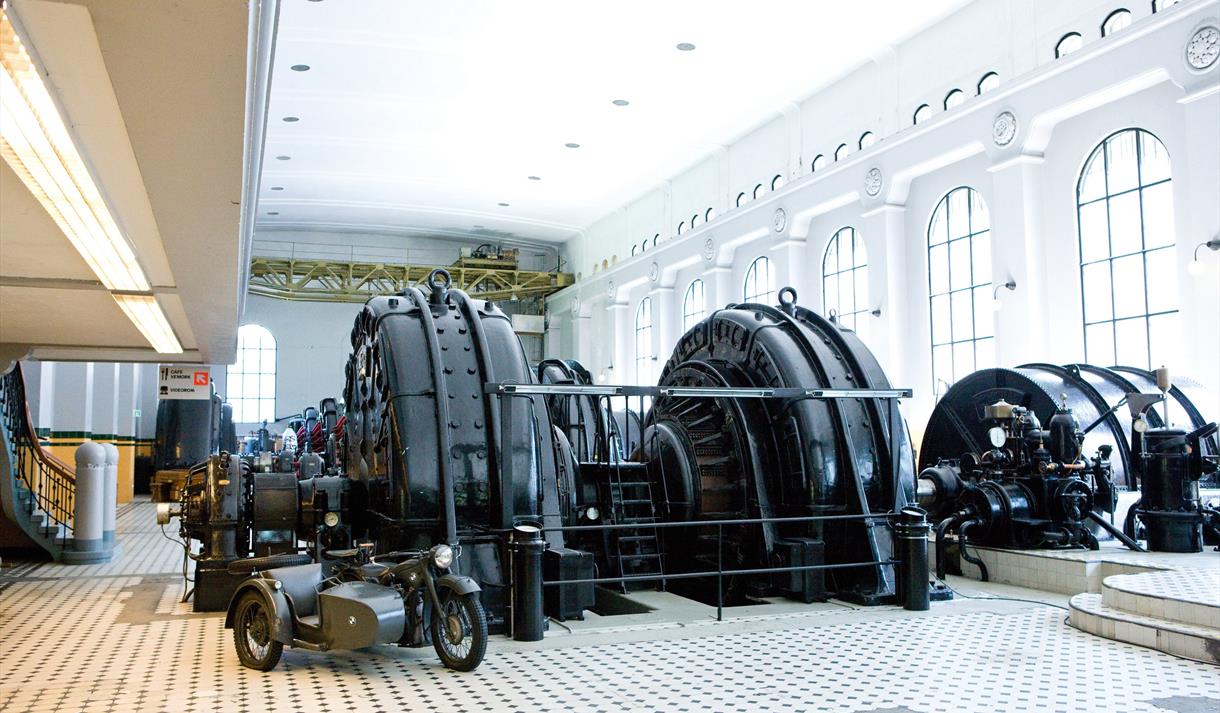 The beautiful, ungovernable Rjukan waterfall had the power, and the engineer, Sam Eyde, and the physicist, Kristian Birkeland, had the know-how.

Fertiliser was in great demand all over the world because of the booming, global population. This was a vital factor for the construction of a large-scale hydro-electric power station and one of the world's most sophisticated electrochemical processing plants of the era.

The remote Vestfjord Valley, where 50 families lived in 1907, experienced an industrial revolution. Barely ten years later, the valley had become a busy industrial community, with 10,000 inhabitants and a network of contacts in all corners of the world.

Rjukan was home to the first heavy industrial plant in Norway. You will still find a concentrated form of Norway's industrial community here, amid the rural countryside steeped in ancient culture and surrounded by a vast, seemingly endless mountain wilderness.

Norsk Hydro provided everything here: housing, shops, a hospital, the local fire brigade and even a dairy so that the town's inhabitants could get fresh milk. Thanks to Rjukan's founder, the great industrialist, Sam Eyde, the town's buildings were constructed to a high architectural standard and are quite unique.

The town was characterised by its class distinctions. The factory's directors and engineers were allocated houses higher up the mountainside, where the sun appeared first in the spring and disappeared last in the autumn. The houses of the clerical workers were located lower down the mountainside, while those of the ordinary labourers were right at the bottom in the valley. After Norsk Hydro sold most of its houses, these class distinctions have ceased to exist.

Rjukan is a booming, thriving mountain town, which has been modernised in a very attractive way.