You are here: Things to Do > Blika gullgruve 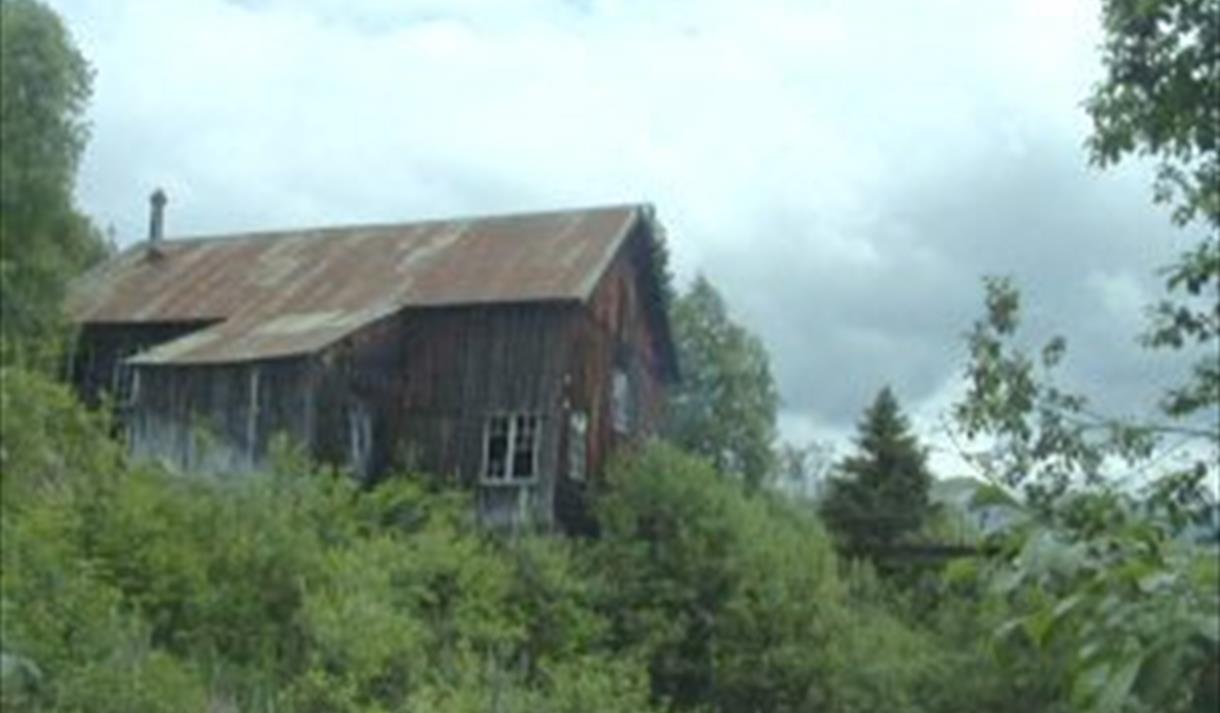 Gold was found in the 1880`s near Blika farm in Svartdal. Minings claims were granted to Bleka, Barstad, Svartdal, Haugsvold and Svervelid Farms in 1882. The first mining company was The French Mine Company, located in Bamble. A furnace was built at Blika in 1897. 80 men worked the mines at the height of its activity. The mines changed owners several times between 1916 and 1930, and indeed, mining activity was low up until 1932. 17 or 18 men worked the mines from 1937 to 1938 and kept them running until the outbreak of war in 1940.