You are here: Things to Do > Tollboden Porcelain Collection 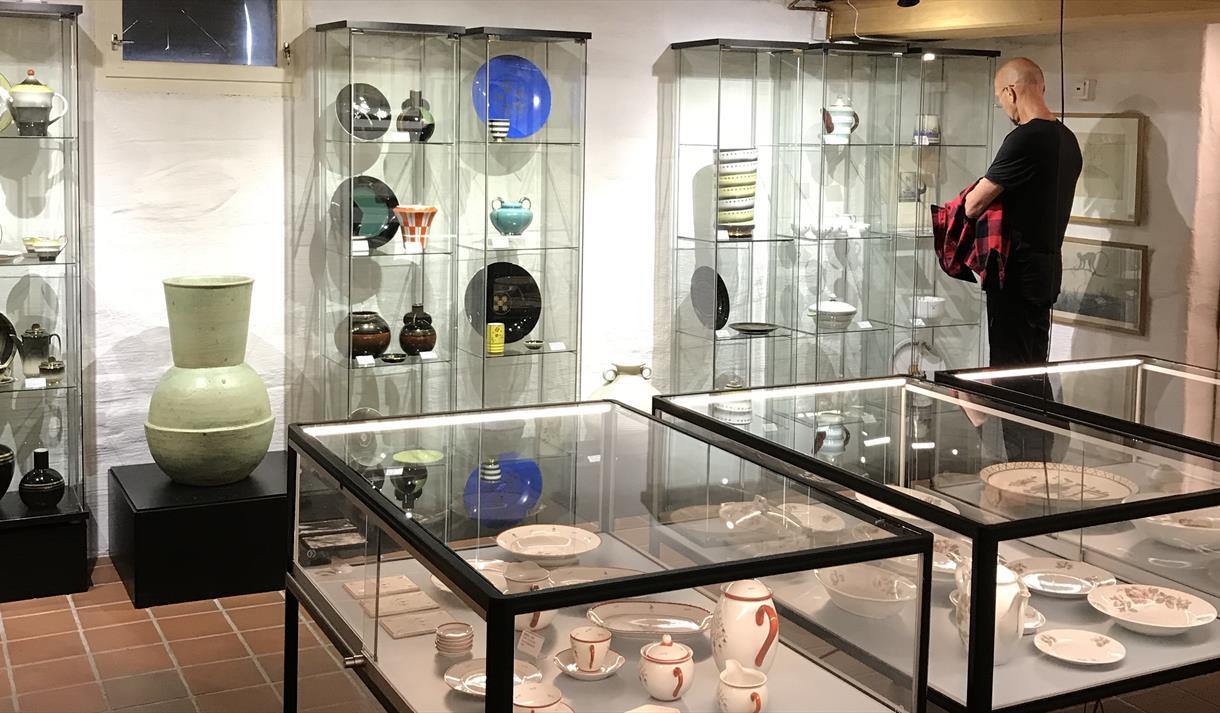 The collection, which includes several thousand porcelain objects from Porsgrunds Porcelain Factory, is largely built on gifts from the city's inhabitants. Here you will find cups from the very first burning in 1887 and up to 2000.

NB! The Museum is closed, but open for guided tours by agreement with Porsgrunn Historielag, hatormod@online.no