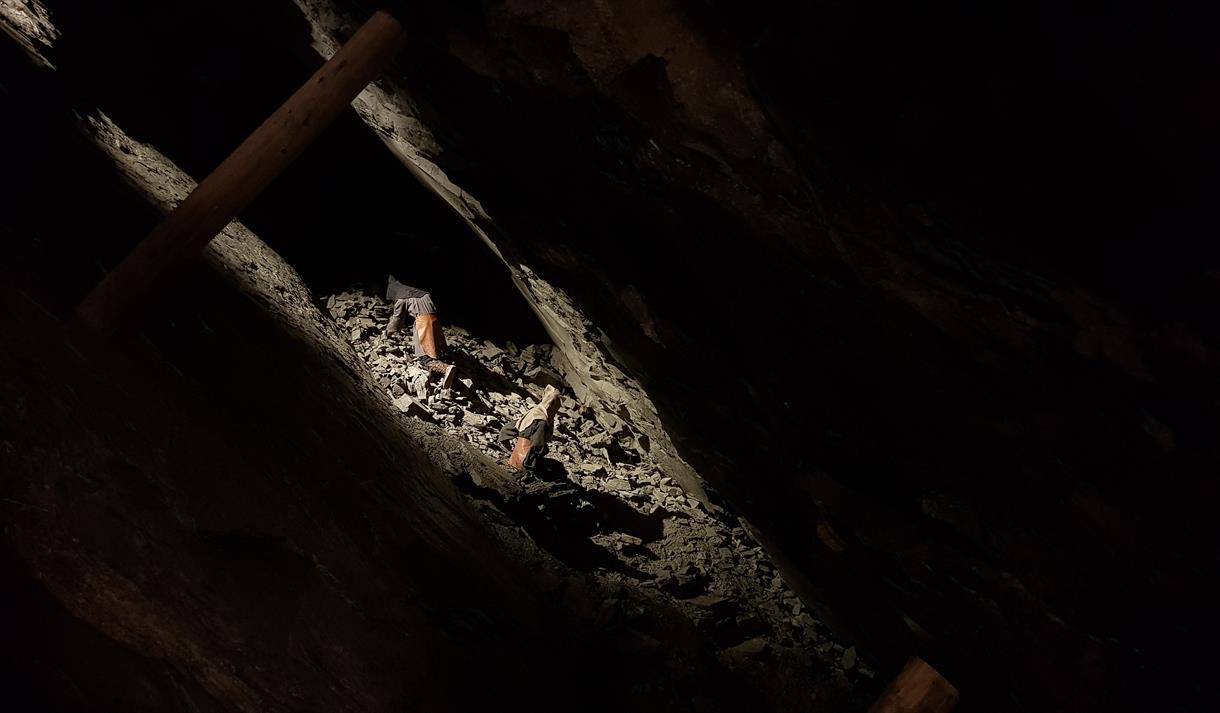 The history of the Åmdals Verk Copper Mines starts back in the 16th century when Christian the 3rd of Denmark/Norway sent German miners to start up mining activities in Telemark. Today the mining museum tells the history of the miners, their work, their lives and the mining process. Guided tours in the shafts.

NB! Temperature in the shafts is about 6 degrees Celsius. Take with you a pullover or jacket.

The copper ore at Åmdals Verk was first discovered in 1689, and the mines became the “heart” of an urbanized community where the miners’ daily life depended not only on the local supply of ore, but also on the political situation in Europe.

The mining operation started in 1691, and the first owner of the mines was the mayor of Christiania (Oslo) Johan Pettersen Bergmann. Bergmann died in a shipwreck in 1701, and since then the Åmdals Verk Mine has had various owners and periods of various profitability through the years. The long distance to the coast, and high shipping costs made the operation difficult.

The second half of the 1800s was the “golden age” of Åmdals Verk. In the 1870ies and -80ies new equipment increased efficiency, and 1884 became the peak year with more than 300 miners employed. The mine provided a doctor, help for the poorest and a school for the miners’ children.

The last period of operation was during the Second World War. The German occupants demanded full operation throughout the war, and the mines became a Wehrwirtschfts Betrieb? In 1945 the mines were closed down for good. Since the beginning in 1691, about 1 million tons of rock had been taken out, and possibly more than 8 000 tons of copper extracted.
Take an exciting, guided tour underground and discover the harsh realities of the miners work.

Åmdals Verk Mines is also a local geology center.
The mining area is surrounded by beautiful nature, trails and is rich in minerals.

The museum is open in the summer season. 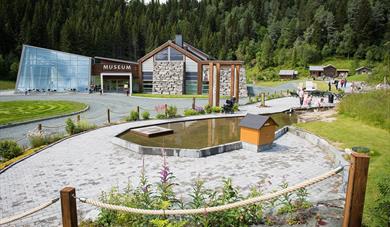