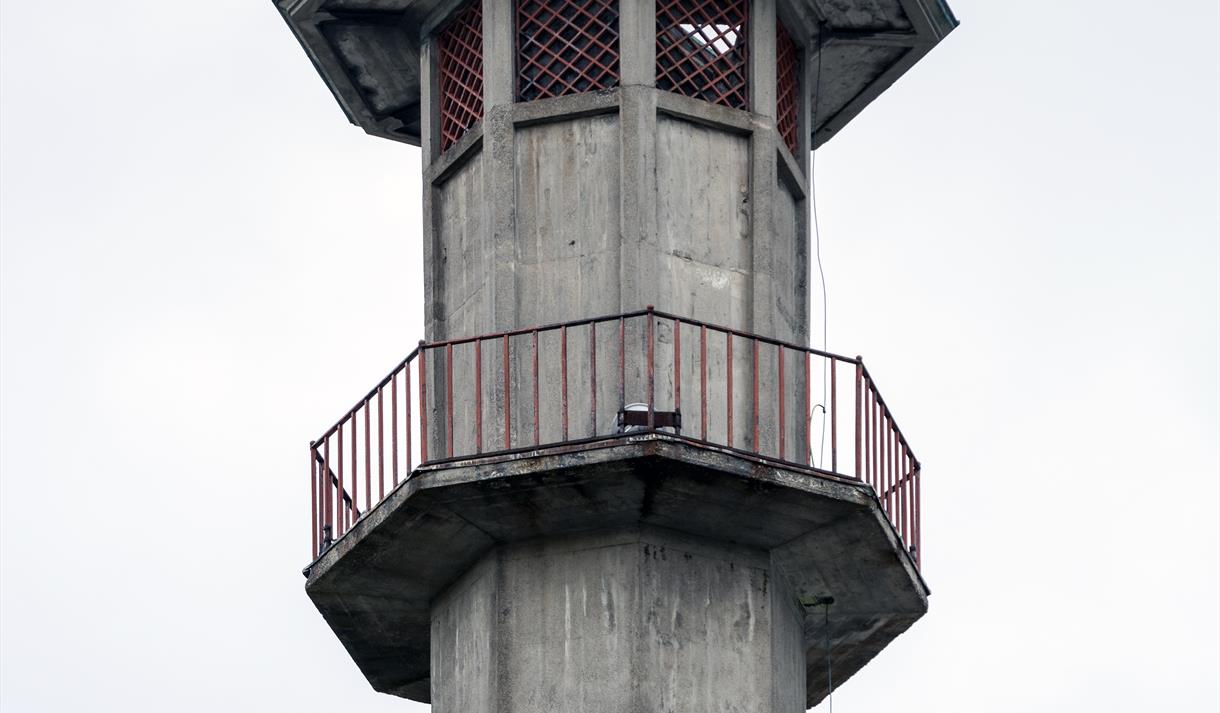 At Notodden Sam Eyde gets the electric power he needs for the Birkeland-Eyde experiments from the industrialist Ole H. Holta, and his hydroelectric power station Tinfos I. The events are many and the stories intriguing. In the world heritage town Notodden you will learn and experience loads from this Pioneer project.

In the Hydro industrial park you’ll find extraordinary early 20th century industrial architecture. Outside Oven house A there is a fantastic Birkeland-Eyde furnace – the most significant Norwegian invention of all time!

You’ll fin Hydro industrial park in Notodden, at the shores of Lake Heddalsvannet, in the heart of Telemark.